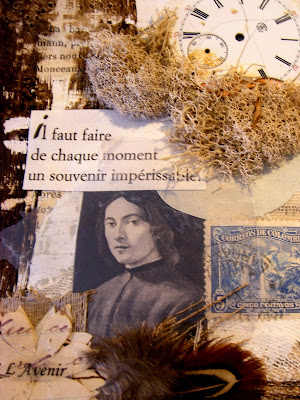 Being half french i am very concern about what is happening to the ex IMF boss DSK. I have been reading french, portuguese and american newspapers first out of astonishment then incomprehension.
I have to say i didn’t like the man nor his arrogance and contempt.
I am pro american and have always been even when it was not political correct in France. Nonetheless, i recognize that for us europeans seeing a man with such high position being handcuffed is disturbing because the power of the image will remain, guilty or not guilty. I do admire though that a maid has the guts to incriminate him, unfortunately in Europe the all story would have been wipe away.
I do hope she will receive a fair trial
I do hope that justice will come out of it
She is a woman of courage and of high standards.
When a woman says NO to a man it means NO.
Men like him think that rules don’t apply to them they are not  above the law.
He has a past of harassment, was protected by his own wife over the years despite his sexually compulsive behavior.
What takes a woman to remain with a man who disrespect women in so many ways? Is it love or the greed of power?


Have a good week end
I will
Xo