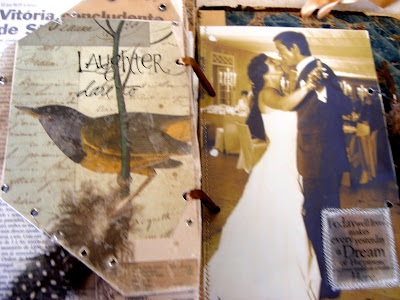 It s almost 1pm and i ve been sleeping for the last 13 hours…And I’am not completely awake! What a body can take is always a surprise for me. Last week, I slept sunday and monday in Paris, tuesday in Delhi, wednesday i was working in the plane, thursday and friday in lisbon, saturday back to paris and sunday i will go to the whole food market in New york… no I don’t think you’ll want to know the week after ….
I may seems awesome when one has the same routine over and over. when each week resembles the one before but believe me it needs a lot of omega 3 to keep going!!!
I skip my flight to Montreal to have a Delhi instead. India either you love it or you hate it, there’s no in between. I love it. From the wonderful food to the Sari of the women, from the beautiful landscape to the the taj mahal but specialy for the spirituality that lies everywhere.
It’s the authentic India that i cherish not Bollywood  though i fancy watching their wonderland love movies. 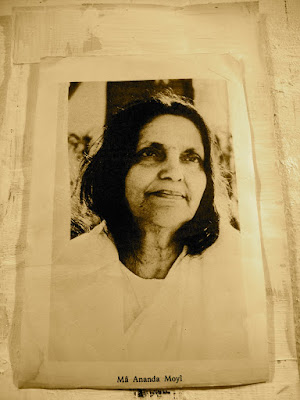 India is the land of Ma Ananda Moyi “the Mother”
India is the land of Vivekananda
India is the land of Sai Baba
India is the land of Spirituality
I had in the past only unique moments and very transforming ones for that matter.
My stay in a ashram, in Mount Abu held by “the dodies” three extraordinary and holy women were a before and a after experience. I brought only love, friendship, enlightement, energy, awareness back with
me. Small changes, for instance i do reuse the same cloths don’t put them in the washing machine as i used to do before. I don’t keep useless things at home i give them back. I don’t accumulate as i used to…and my stay was short imagine a year in India…
India is a sacred land for me so I was very disappointed and surprised last night to be tricked by this man calling himself Mrs Happy who turned out to be unreliable, untrusty and unprofessional but my love for India will prevail no matter what.
I cherish with my mom this idea of going to Dharamsala, where his Holiness the Dalai Lama lives, staying in Rishiquesh the land of Holy man. As you see traveling is in my bones so though i’m tired i will go on…and on. Coming back to my nest and off again…gaining more and more tolerance as i get to meet others cultures. Just finished a profound superbly book by Yasmina Khadra, an algerian author about an arab doctor, naturalized Israelite who lives in Tel aviv with his wife also palestinian, and who seemed to be perfectly integrated only to discover that after a kamikaze attack it’s the doctor’s wife the kamikaze. It’s then a description of this man who saves lifes how can he have not realize what his wife was about to do, his despair at failing to understand what takes a woman to commit such a brutal and irreversible act, how could he live, love, cherish a woman who happened to be in the end a murderer. It’s an awakening book not to be missed.
Now i’m heading to the beach with my beloved….gaining energy flirting and dancing with the sun


Have a good week end…xo