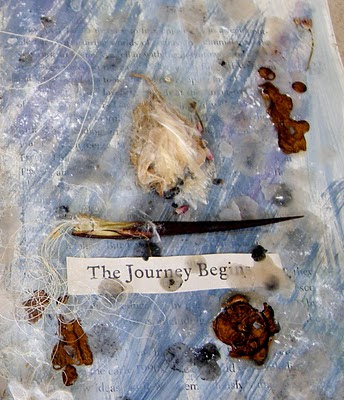 I am so excited…just have the green light to realize an album about Vataça de Lascaris. born in the 13th century, who was not only an extraordinary woman that led a Life for the time unique of its kind and was very close to our most famous Queen Saint Isabel. After married at thirteen a much older man by assignement of the king Dom Diniz, she become a childless widow  at twenty four  and instead of going to a convent or remarried she remained single, very wealthy in a world of man for more than forty years. That’s quite remarkable!
I was invited by Miguel Vilhena, who among others things is a film maker, needless to say how much i am enthusiastic about this whole project.
My head is running fast now…where to begin that’s always the hardest part to plunge into it!
Heading to New-York so i will take my notebook with me one never knows if new ideas pop in.
Have a good week