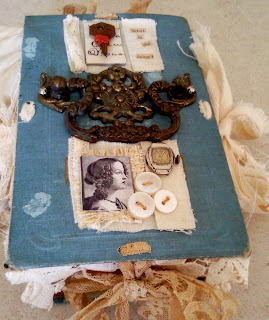 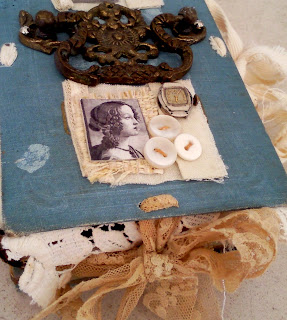 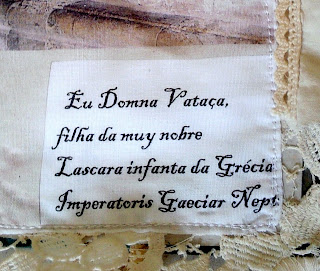 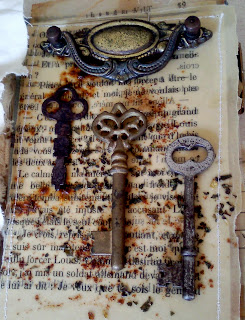 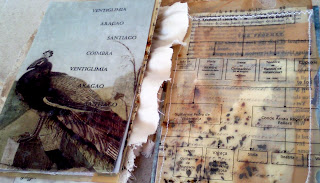 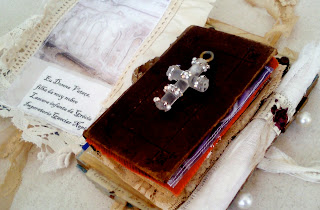 Remember I told about this extraordinary woman who lived back in the 13 century? She was the maid of honour of our much Queen Saint Isabel. They were both in the giving. Saint Isabel is known for her Roses miracle and her grand devotion and kindness.
Vataça de Lascaris whose grandfather was the imperor of Byzance was married at thirteen to a much older man who happens to die 10 years later, living her with great wealth. She never remarried which at the time was very rare and she managed to remain very powerful and indispensable at the court.
She was a woman ahead of her time, speaking latin, portuguese, spanish, french. She was a traveler, a business woman with a kind heart and completely devoted to her beloved queen.
I had this request from Miguel Vilhena, film maker, who developed a passion about Vataça, to create an album related in some ways to our grand woman. It was a challenging and most interesting work. Let’s see what happens now… check his website www.fosforo-acv.blogspot.com
Enjoy your week end
Be happy